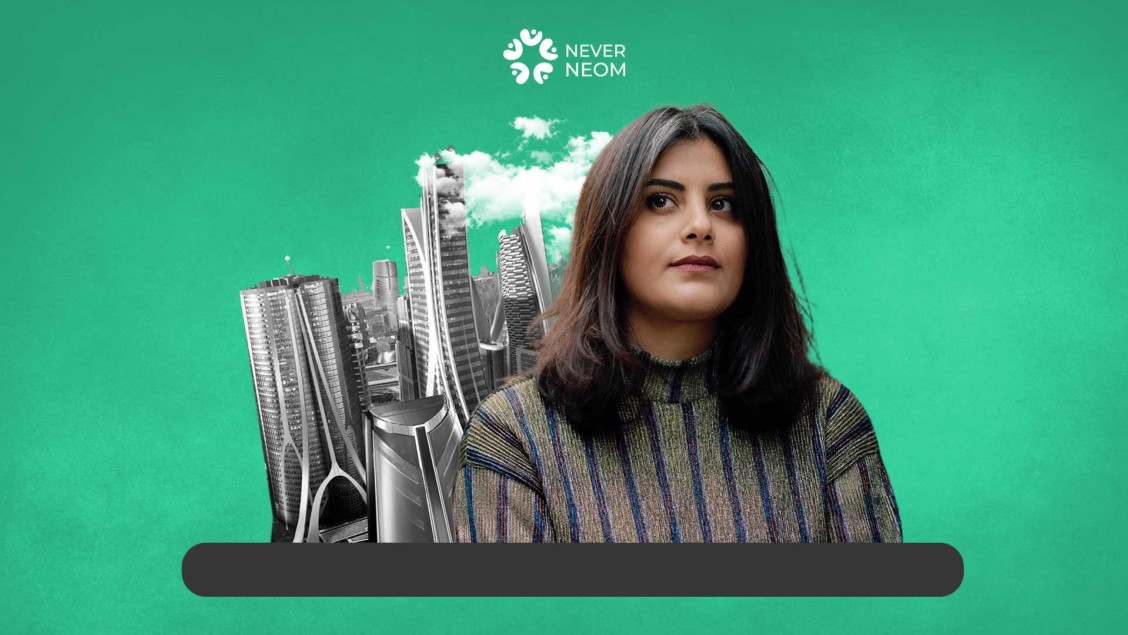 After languishing in a Saudi jail for three years, the Saudi regime has sentenced women’s rights activist Loujain al-Hathloul to five years and eight months in prison after finding her guilty of spying for foreign parties and conspiring against the kingdom.

Two years of the sentence are suspended, and it was backdated to when she was first detained, without charge, in 2018, meaning she has three months left to serve. Having been threatened with 20 years, the three months must come as a limited relief – but her family has vowed to appeal the ruling none-the-less.

It is thought that her reduced sentence is due to the regime’s fear that incoming US president Joe Biden will take a tougher line on Saudi Arabia than President Donald Trump.

During her time in prison, her family says Hathloul was subjected to torture and sexual harassment – charges denied by the regime’s court.

Her sister, Lina al-Hathloul, said: “Loujain cried when she heard the sentence today. After nearly three years of arbitrary detention, torture, solitary confinement, they now sentence her and label her a terrorist. Loujain will appeal the sentence and ask for another investigation regarding torture.”

She added: “My sister is not a terrorist, she is an activist. To be sentenced for her activism for the very reforms that Crown Prince Mohammed bin Salman and the Saudi kingdom so proudly tout is the ultimate hypocrisy.”

Hathloul was arrested after campaigning for women to have the right to drive a car in the kingdom – a reform eventually brought in by crown prince Mohammed bin Salman (MBS).

Charges against her included that she applied for a job at the UN and spoke with British diplomats.

Hathloul’s experience should be a wake-up call to any potential partner or investor in the Neom megacity project. Neom is part of MBS’s Vision 2030 strategy, which aims to diversify the economy and make Saudi Arabia a key destination for western tourists. It promises its own legal system, although little is known about what this would look like – and it would still be ultimately run at the whim of the totalitarian Saudi regime.

Neom has promised to be welcoming to women and men alike and has pushed promotional images and videos of women in a western dress doing things like exercising.

But the message from Hathloul’s sentence is clear – women can come to Neom, but if they use their voice, they will be punished in a court system that is strongly connected to the regime itself, with no hope of a fair trial. 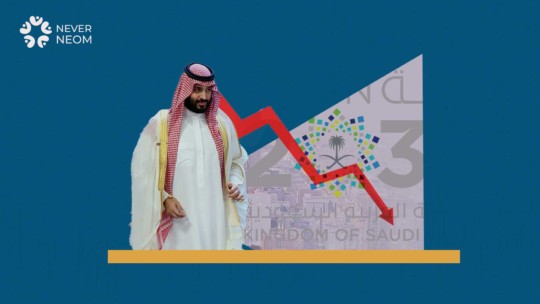 Since King Salman took power in Saudi Arabia, and his son Mohamed took over the reign of his father, the main economy of the kingdom of black gold has become dependent on the economic rent system. In fact, since seven years and until now, the oil...

Media sources and research centers revealed that the government of Saudi Crown Prince Mohammed bin Salman pumped millions of dollars to support people and parties to gain their loyalty during the elections in the State of Iraq, in order to gain... 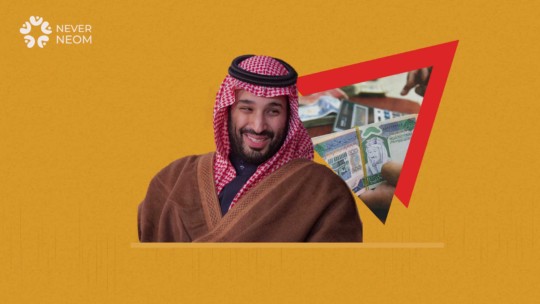 In shocking statistics on the economic situation of the Kingdom of Saudi Arabia, the statistics announced that the public debt of the Kingdom has reached about one hundred billion Saudi riyals, due to the high rates of corruption in the state...