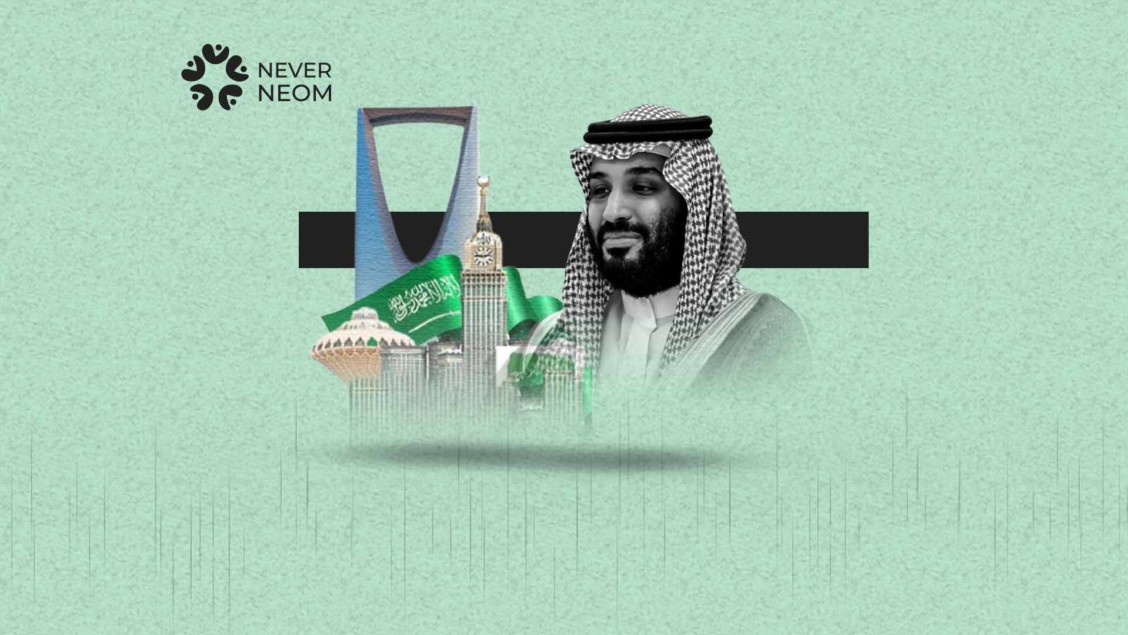 In an article for the Israeli newspaper Haaretz, the Zionist analyst Zvi Bariel said that the Kingdom of Saudi Arabia is currently facing many dangers, foremost of which is the Neom city project, which is considered the first and unique project on the list of Vision 2030 projects launched by the Saudi Crown Prince in 2017.

The NEOM city project would drain Saudi financially as it is at its high cost of $ 500 billion, without having brining any income or financial flow to the kingdom’s budget for its fourth year.

This project has caused societal division due to the regime’s hostility to the Al-Huwaitat tribe, which includes about twenty thousand Saudi citizens, the state forcibly displaced them from their homes, seized their lands, killed one of them, arrested dozens of them, and threatened their women with arrest, and attacked the tribal sheikhs crossing of all the red lines in dealing with the sheikhs, in an unprecedented manner.

The second danger that threatens the Kingdom is the fear of the fourth wave of the Corona virus during Ramadan, Eid and Hajj season, as reports predict that Saudi Arabia may face fewer revenues to the budget of the Kingdom of Saudi Arabia, and higher costs to combat the spread of the virus.

The authorities tried to impose restrictions on movement throughout the Kingdom, especially the vital cities, reducing prayers in mosques, and imposing penalties of approximately 2,500 riyals for those who break these new rules.

The report stated that Saudi Arabia has spent billions on improving the roads and infrastructure in order to expand and receive more tourists who come to worship or for touristic visits.

The government has also installed thousands of cameras, expanded sites, intensified security surveillance cameras, sprinklers to reduce heat, and equipped mobile medical clinics, however the number of arrivals due to the strict measures taken by other countries on travelling during the pandemic.

Accoriding to Saudi statistics sites, Saudi Arabia aims to spend $ 7.2 trillion by 2030 on the plan of the Saudi crown prince launched in 2017. However, Saudi citizens faced a massive wave of increasing prices in all goods and services, including oil.

The Saudi government reduced its budget by about 7% to reduce the budget deficit, which reached 12% of GDP.

Economists and experts considered this a huge spending over an unattainable plan for many considerations, the most important of which is that it is unrealistic.

The Kingdom of Saudi Arabia is drowning in debts for many foreign companies, the most important of which is the companies that were established for the implementation of the Riyadh Metro, which is a part of the city’s infrastructure, as the Kingdom seeks to make the city a trading center to compete with Dubai and the Gulf countries, however, Saudi Arabia will not be able to diversify its economy and sources of income during the coming years, as it has nothing but oil, which dropped to $ 12 which was recently at a cost of $ 64 per barrel.

This could increase if the administration of US President Joe Biden lifted sanctions on Tehran, which would allow it to sell oil and compete with Saudi Arabia, which means the exacerbation of the financial crisis in Saudi Arabia due to the above mentioned considerations, as well as the ongoing and high-cost war in Yemen. 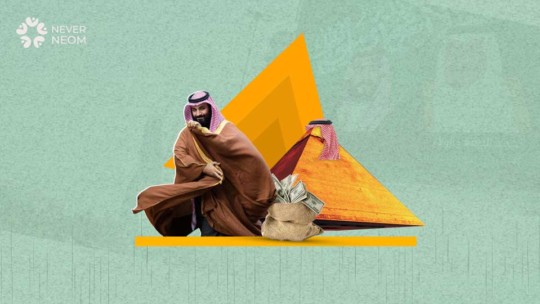