Does Neom Have a Clear Vision with Specific Stages or is it Just a Fantasy?
Share:FacebookTwitterEmailLinkedInWhatsApp
Reports

Many pro-government media reports discussed the Crown Prince Mohamed bin Salman’s Vision 2030, brought by the prince “to save the kingdom from falling into the abyss”, explaining the stages of beginning, implementation, and finishing with the accuracy of a fundraiser or foreign investor, while the reality is completely different.

An official spokesman for NEOM revealed the wide gap between reality and fictional reports, saying that the NEOM project funded by the Saudi Sovereign Wealth Fund, has a cost of $500 billion, which is a very huge amount in relation to the Kingdom’s budget, in light of the decline in initial investments in the project.

According to the Wall Street Journal, the stages set by the Saudi government to implement the vision plan are not solid but are flexible according to the material capabilities provided by the Kingdom’s sovereign fund, as well as the obstacles facing the implementation process on the ground.

Despite the Crown Prince’s attempts to invent and use modern or fictional ideas to attract local and foreign investors, he told a number of foreign investors that he would be satisfied if he could achieve half of what he decided to achieve in the NEOM project.

Pro-government analysts said that his plan brought a value of $ 5.1 billion as revenue in 2020, an increase of one billion dollars compared to the previous year 2019, while others attributed this to the unprecedented privatization and sale of the share of the giant Saudi oil company, Aramco, which failed to attract new investors as the value set by the Crown Prince at $2 trillion was not convincing enough for the investment companies to work and invest in his projects.

After paid reports made promises that billions will flow into the Kingdom fund thanks to the Crown Prince’s vision; other new initiatives have begun to surface in order to balance the Saudi economy, similar to the initiative of the former king of Saudi Arabia, Abdullah Al Saud, to build a financial center in Riyadh, which economists considered a late initiative at the time.

The question in place is; Are the new initiatives evidence of the failure of the old ones? Or is it an attempt to forget the old initiatives with the new ones?

More: “I want to build my pyramids” The Saudi government is avoiding commenting on the crown prince’s statement about NEOM 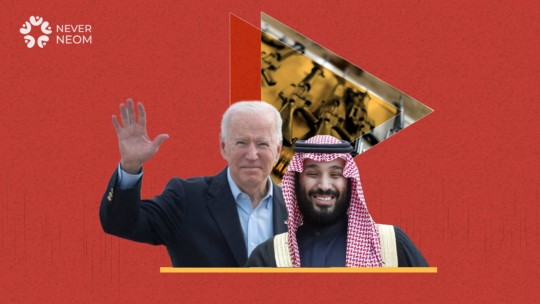 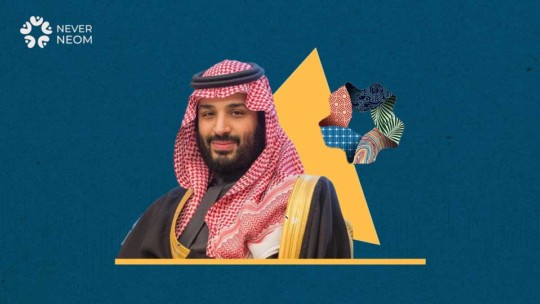 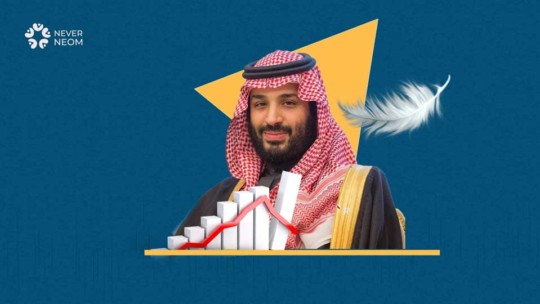